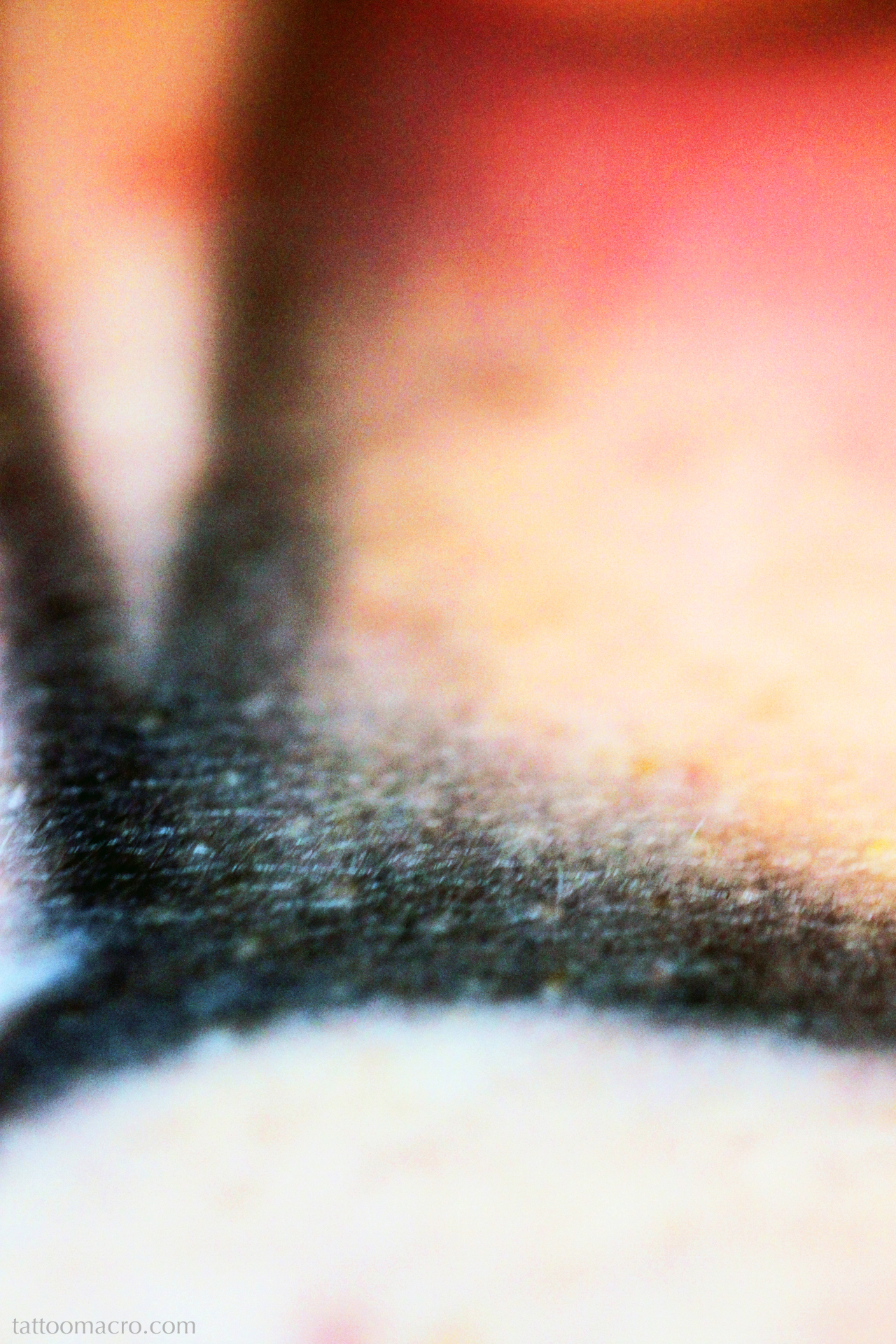 In an explosive turn of events in the art world, a rare painting by Mark Rothko has been discovered inside the tattoo of Jason Nadeau of Rhode Island. Art critics and auction houses stand at an impasse. The Los Angeles Times has weighed in favorably for the Rothko, citing similar works as sufficient verification of the tattoo Rothko. Social media has responded positively to the new Rothko discovery.

A Sotheby’s representative has stated that “the authenticity of the Rothko is dubious at best, as its provenance can be traced to a certain Joel Mejias. Moreover,” Sotheby’s stated, “there is no resale value of a tattoo Rothko, whatever its authenticity.” In response to the Sotheby’s position, international art collaborative, Deeeeepaaart, has issued a manifesto that declares the “death of the tattoo artist” and demands the immediate dissolution of all boundaries between human beings as a whole, past, present and future.

Under the advisement of his attorney, Jason Nadeau has insured his back for 20 million dollars. Nadeau told reporters, “There’s, like, watching your back, but this is ridiculous.”