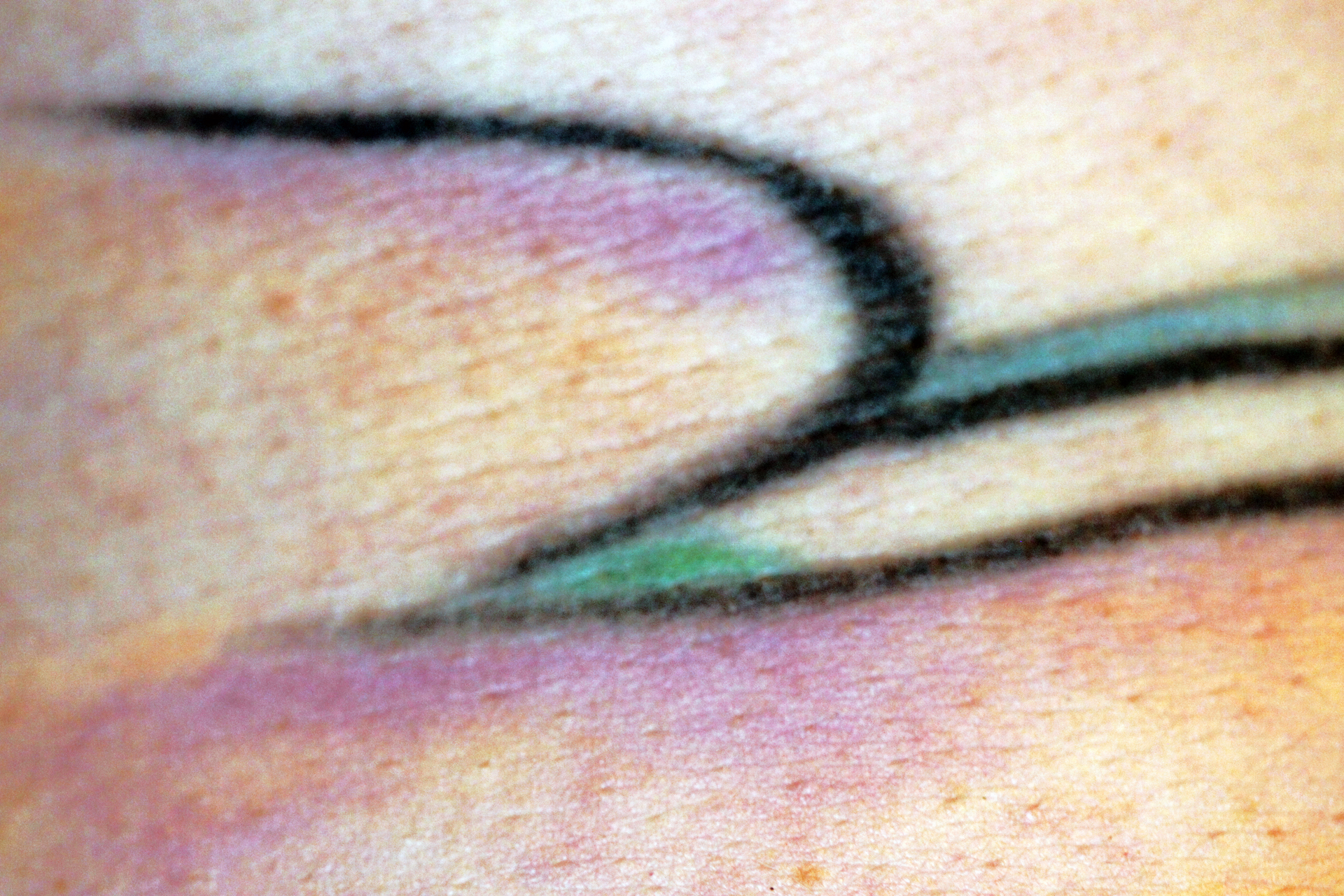 Less than a year after the controversial discovery of a Mark Rothko painting inside a tattoo worn by Jason Nadeau of Pawtucket, RI, the discovery of a Paul Klee in his tattoo has raised the stakes in an ongoing battle in the art world. Art critics, radical artists and art insurers disagree about the status of the reported discovery.

Art critic, C. Watt-Thayerist, stated to the press: “The new Klee is a transformative Klee. It is a reminder that our preconceptions shape our decisions about what art is. It is fitting that we can now find the vibrancy and expression of Klee wherever it happens to be. Art can never be exhausted. It is we who fall into exhaustion instead of being alive to recognize it.”

Although Sotheby’s continues to hold its position that tattoo Rothkos and, now, Klees, are by definition inauthentic, and, even if authentic, cannot have any market value. International radical art collaborative, Deeeeepaaart, has engaged in online protests against the Neo-Liberal arts establishment and sponsored a Change.Org petition declaring Jason Nadeau a Human Art Gallery, thus entitling him to state and government arts grants on account of his existence. The petition achieved 400,000 signatures in less than two days. Exactly how this petition will be received remains to be determined at press time.

Mr. Nadeau told reporters, “It’s been a lot for me. Luckily, my family and friends have been great. It was relatively easy this time increasing my insurance for the Klee to 50 million. I’m not all that into the Klee, but I’m glad to have it. It’s a responsibility, you know, to the people.” Tattoo artist, Joel Mejias, to whom the provenance of the Klee has been traced, told reporters, “Clients now are asking me for specific artists in their tattoos, but I have to explain that that isn’t how it works. You get the tattoo you want to have. And then the magic happens.”