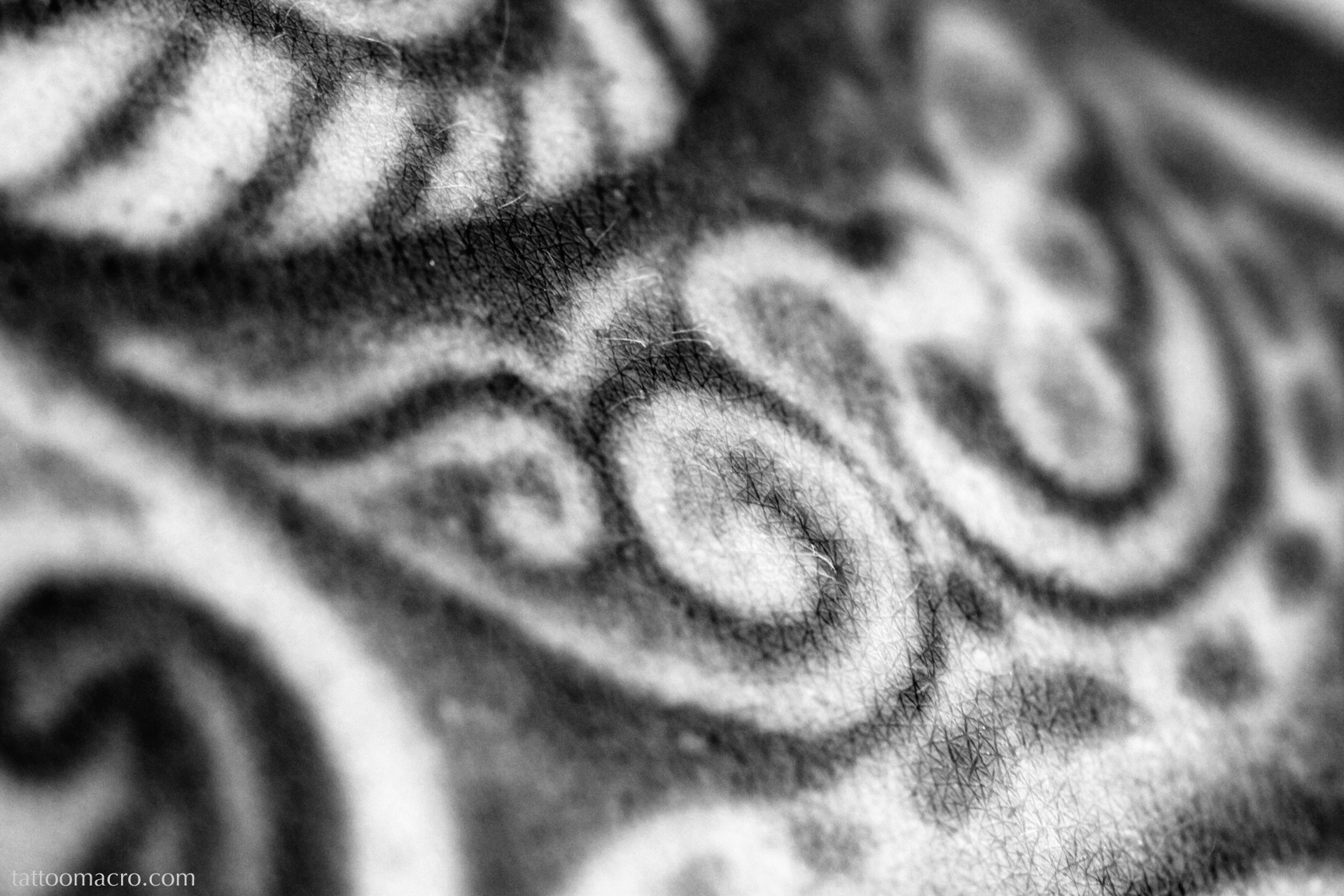 EPA, FEMA and local authorities have been unable to explain the cause or nature of a mysterious glowing haze that appeared this week over Downtown Providence. Mayor Jorge Elorza has assured residents that the haze is “apparently harmless.” Although its source is currently unknown, no toxicity, pollutants or radiation have been detected in the haze. “There is no cause for alarm and I urge everyone to go about their day. We will keep the public updated as information is provided to us.”

Providence residents have had mixed reactions to the glowing haze. Parents have expressed concern for future, as of yet undiscovered hazardous chemicals in the haze. Business owners have complained that reaction to the haze has caused a downturn in profits. However, many local arts organizations have seen tremendous attendances as notoriety about the glowing haze spreads through the South Coast region and beyond. Visitors have overwhelmed Kennedy Plaza and other downtown spots, enjoying the unusual phenomenon. Police report no incidents, and the gatherings have been peaceful, and often colorful. “It’s a nice bunch of kids,” Chris DeMelo, local teacher, stated. “Parking’s worse, but not much worse than Waterfire.”

While scientists are working to understand the haze, local art history professor, Dr. M. A. Peele, lectured to a full auditorium yesterday regarding the glowing haze. Peele claims that the discovery of the Jim Woodring panel inside the tattoo of area resident Kaitlyn Vicente may have activated an effect in or of Brahmin. “When it comes to Woodrings, if we don’t find Frank, his arrival is immanent.” When asked if the glowing haze is, in fact, a manifestation of Frank, Peele declined to speculate further. Kaitlyn Vicente, who wears the newly discovered Woodring, has refused to speak with reporters. Close sources say Vicente is peaceful and in repose and that she believes that the glowing haze should be accepted by everyone. Tattoo artist, Jay Blanchette, has also refused to comment on the glowing haze, but stated that his schedule is filled for the next three years. When asked about the tattoo and glowing haze, artist Jim Woodring’s response was inaudible to reporters due to his laughter.