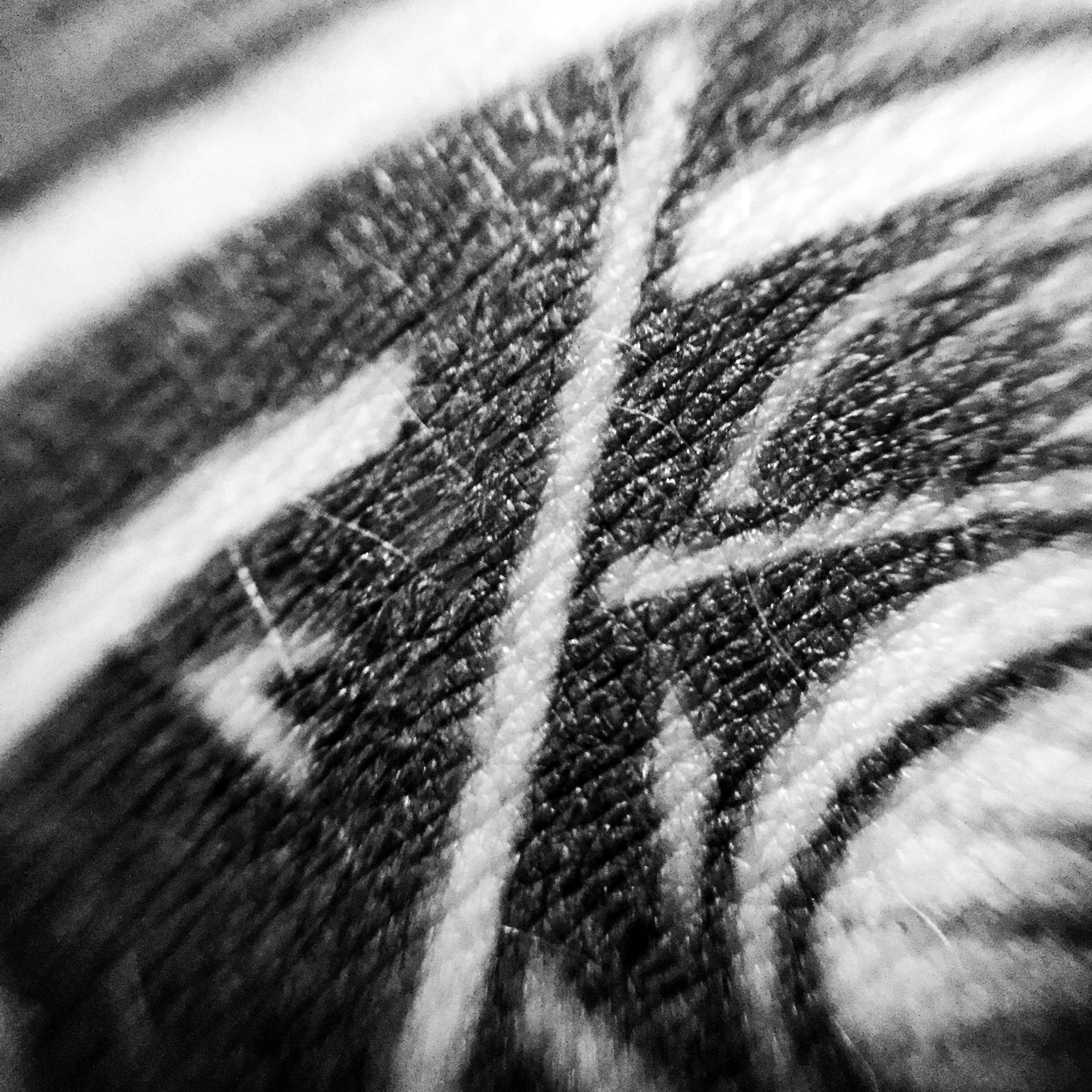 My newest tattoo of Johannes Kepler’s Platonic Solids design was done by Dennis at Providence Tattoo. The Platonic Solids have a significant metaphysical status. In Plato’s Timaeus, they are the basic elements forming the material universe. Their special status is sustained in the alchemical and early modern astronomical traditions. I specialize in Ancient Greek philosophy and wrote my dissertation on Plato, and this would seem a great reason to get a Platonic Solids tattoo. But…it gets better.

The Regular Polyhedra, of which the Platonic Solids form the basis, are used (1) for mathematically modeling other dimensions* and (2) to form the basis of the science of optics**. These are two things that really motivate my interest in the Solids. I like to think of very ancient texts as signposts. Human knowledge is a changing, tenuous enterprise. I personally like the periodic table of elements. But look at what else the Platonic Solids have given us. I think it’s possible to be on to something, though not yet grasp what the “something” is. People in the past did the best they could with the ideas they had. There’s plenty to venerate without over-veneration. More than enough to inspire a tattoo.

* How does this work? Familiar Platonic Solids are the Pyramid and Cube. And many of us are familiar with the Dodecahedron, from using 20-sided dice in RPGs. The other regular polyhedra, of which there are many, have even more sides. Each side forms a plane. Each plane stakes out “real estate” within its borders. Each solid has an interior space. (They’re solids!) Imagine cutting a Platonic Solid along its planes so you can open it and twist it, turning it inside out, so that the interior space is now exterior. Each plane maps a space distinct from the others. That is kind of how modeling past the third dimension works.

** Optics are major. From powerful telescopes conveying cosmological information to eye glasses, camera lenses, and fiber optic cable, the regular polyhedra are there. They are the geometric shapes that make fine-tuning and controlling light waves, as they reflect and refract from surfaces, possible.

My dad, at one point in his life, worked with a scientist at Bell Laboratories. He was an electrician and was responsible for setting up the electrical components of experiments in optics that eventually led to the development of Fiber Optic Cable. My dad taught me mathematics and he bought me my first camera, so applied mathematics in optics was a part of my life for a long time. I already have a shoulder tattoo with the Edison Light Bulb patent diagram, so it was perfect placing the Platonic Solids tattoo lower down on my right forearm. My dad continues to be my right arm.