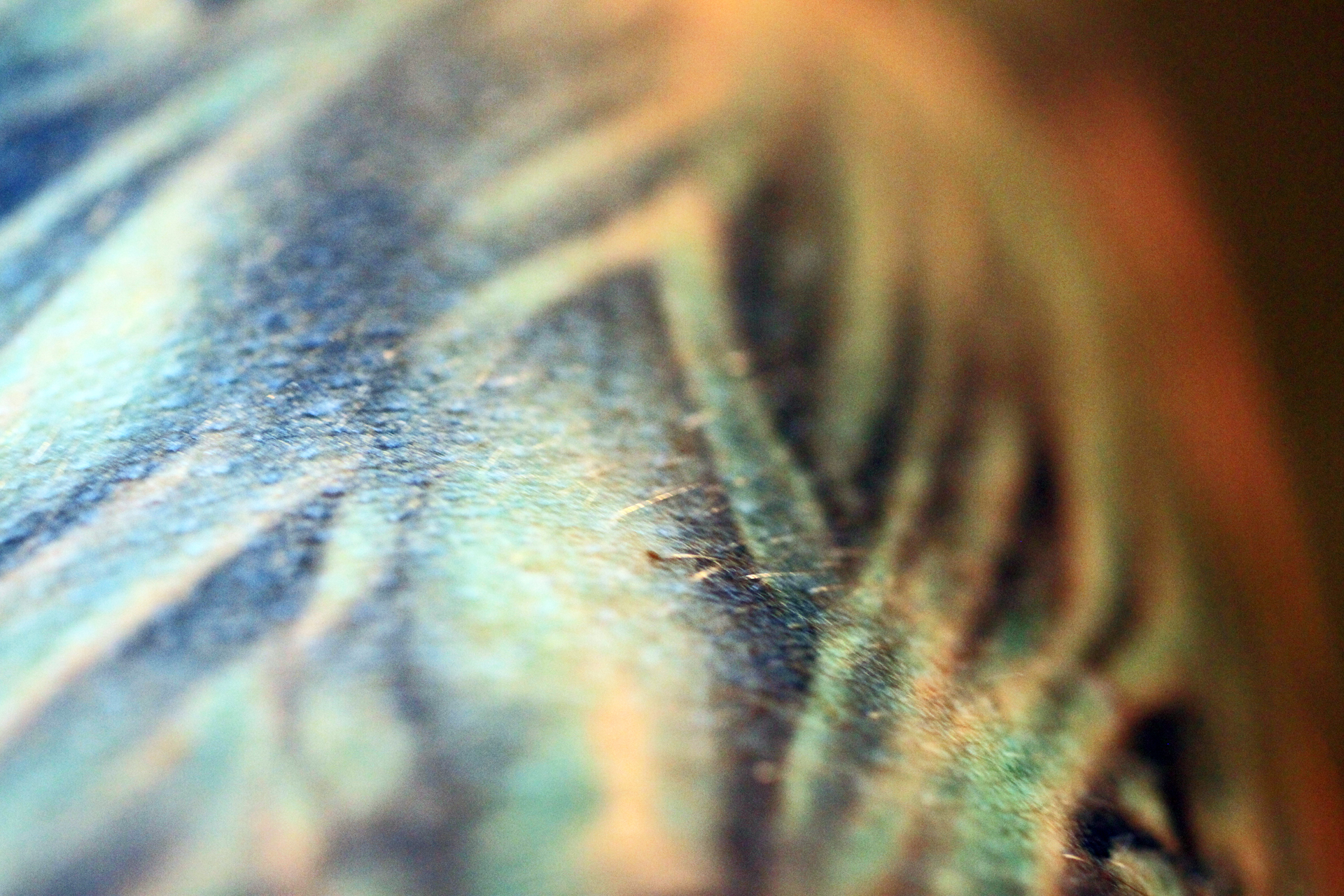 Thomas Morra’s tattoo of the angel Gabriel was done by Dave Peavy of Federal Hill Tattoo. We had just around 15 minutes to do our photo shoot, and, yet, somehow, shot after shot worked out for us. I’m always thinking, “i don’t quite know where it comes from, how it all comes together.” The story behind Tom’s tattoo is of the mystery of resources hidden from plain sight. He begins:

It was May of 2010, and I was sick as a dog. I had been down with bronchitis for 5 weeks, in and out of work, barely able to function, barely able to sleep. At just about 40 years old, I had never really been sick before… Maybe a one day flu a couple times, so I had no idea what this was, other than X rays with spots all over my lungs, horrible chest pain and the diagnosis of ‘bronchitis.’ No medicine or herbal remedies worked; I honestly thought it was something worse that the doctors were missing.

As the illness was coming up on six weeks, one night (morning) at around 3AM, I lay awake in bed, as I did pretty much every night. Completely depressed, thinking I was going to die, contemplating nothing, as one does when they are awake at 3AM. It’s hard to say how it started, but I felt and perceived a black sheet being pulled off of me, maybe out of me… It was being slowly and methodically pulled up and away to a vanishing point just out of my view. I swear it was just like the scene in ‘Ghost’ with Patrick Swayze where the evil spirits get yanked off into the shadows. No shit.

Anyway, at the ‘vanishing point’ where this black stuff disappeared, I could see this really angelic face, lit up and framed by a delicate, complex pattern. It was a youngish man’s face with long hair, sort of androgynous. I know I said it was just out of my view, but somehow I could still see it. I couldn’t move or adjust my view, but I could see it. In my head I simply heard one word. Gabriel. I was completely awake for this whole experience, just frozen there in bed. It was very strange. At some point, I must have fallen asleep after that, and when I woke in the morning I was no longer sick. I had awoken completely healthy. I felt like a kid again. I was elated.

In full disclosure, I was raised Catholic, but basically kicking and screaming under protest. I do not consider myself Catholic by any means. Although I knew that Gabriel was a saint or an angel or something, I really had no idea who he was or what his deal was. I didn’t say anything to my wife at first, but after I got it a little straighter in my head I asked her if she knew anything about Gabriel. Nope. So I googled him.

What I found totally blew me away. This basically sums up the first thing I found about him that morning:

“The Archangel Gabriel will come to the aid of the living when they are in need and it is not their time to leave the earth. He communicates without speaking, and he is the only Archangel that will come to one’s aid without being summoned.”

So, yeah. I have a Guardian Angel. Pretty cool, huh?

The tattoo design is a photograph of a statue that stands in Budapest, Hungary in a place called Hero Square.