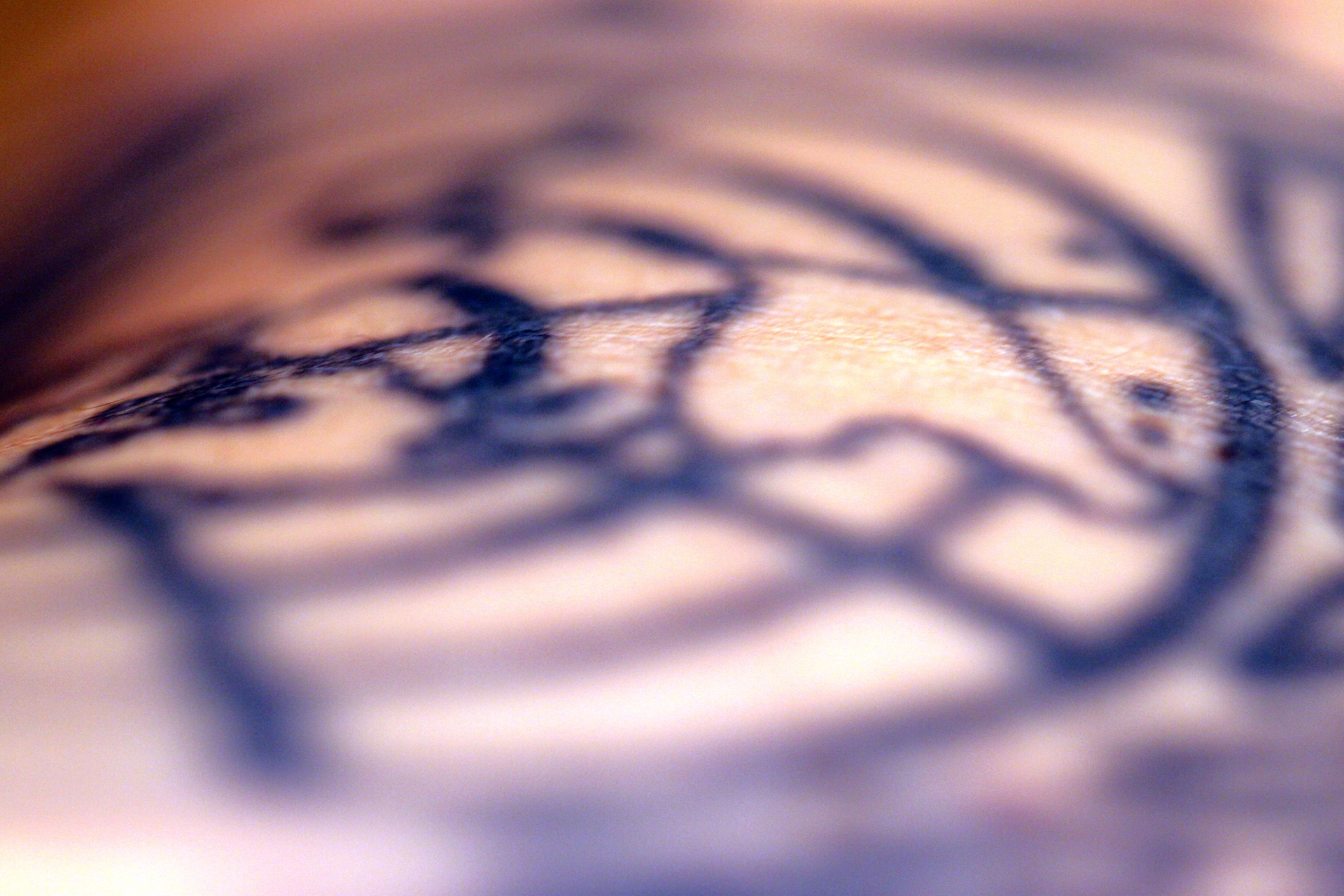 Jade Laurenza and I worked on three of her tattoos in this incredible shoot. Her United Nations Tattoo was done by Chris at East Coast Tattoo, Providence, RI. Her Chemistry tattoo was done by Jes at Marco’s Tattoo in Wakefield, RI. Her Tibetan Endless Knot tattoo was also done by Chris at East Coast Tattoo. Jade has written about each of these tattoos for us.

She begins: United Nations Tattoo:
My United Nations tattoo was initially representative of my naïve dreams of achieving world peace. I went through a long phase in my early twenties getting involved in activism, with the crisis in Darfur in particular. I can’t remember what sparked it, I’ve never particularly been the altruistic type, but something about the genocide there struck me.

I will never forget the excruciating pain I was in as I sat for it. It was a day in June where the local weather had issued a heat advisory for Providence. I was a canvasser for Clean Water Action at the time and decided to go get tattooed before work at 2pm. As it was, I was pretty hungover, likely still drunk. As soon as the needle struck collarbone I started pouring sweat and got extremely lightheaded. In my head I can picture what I must have looked like, slumped over to the left, a drip of sweat sneaking out of my hairline, eyes half closed and mouth half open. I felt nauseous and every fiber of my being wanted to stop, but I somehow made it through.

Today I have much less faith in what the UN can accomplish, given the state of the world. But the tattoo still reminds me of that quality that I like about myself, that’s still there, albeit much less.

This is one of my favorites. I’m an organic chemistry junkie and the tattoo is the molecular structure of oxytocin. Oxytocin is a powerful hormone that does a number of things and is most commonly associated with childbirth. However, oxytocin also stimulates the trust and pair bonding that a pet and his owner experience. Studies have shown that oxytocin is released by both parties when a person and their four-legged counterpart look each other in the eyes – interesting to note that this only happens with the animals owner, not a random passerby. The numbers in the tattoo are the coordinates of where I got my dog Baxter – I lived in Italy for a few years, road tripped through Romania, and wound up rescuing my best friend in the process. I call it my Baxter tattoo.

This is a best friends tattoo, if you will. Traditionally, this is the Buddhist symbol of the endless cycle of karma and rebirth. One of my best friends and I got it together years ago. She lives in LA now but the physical reminder on both of our bodies keeps us close.