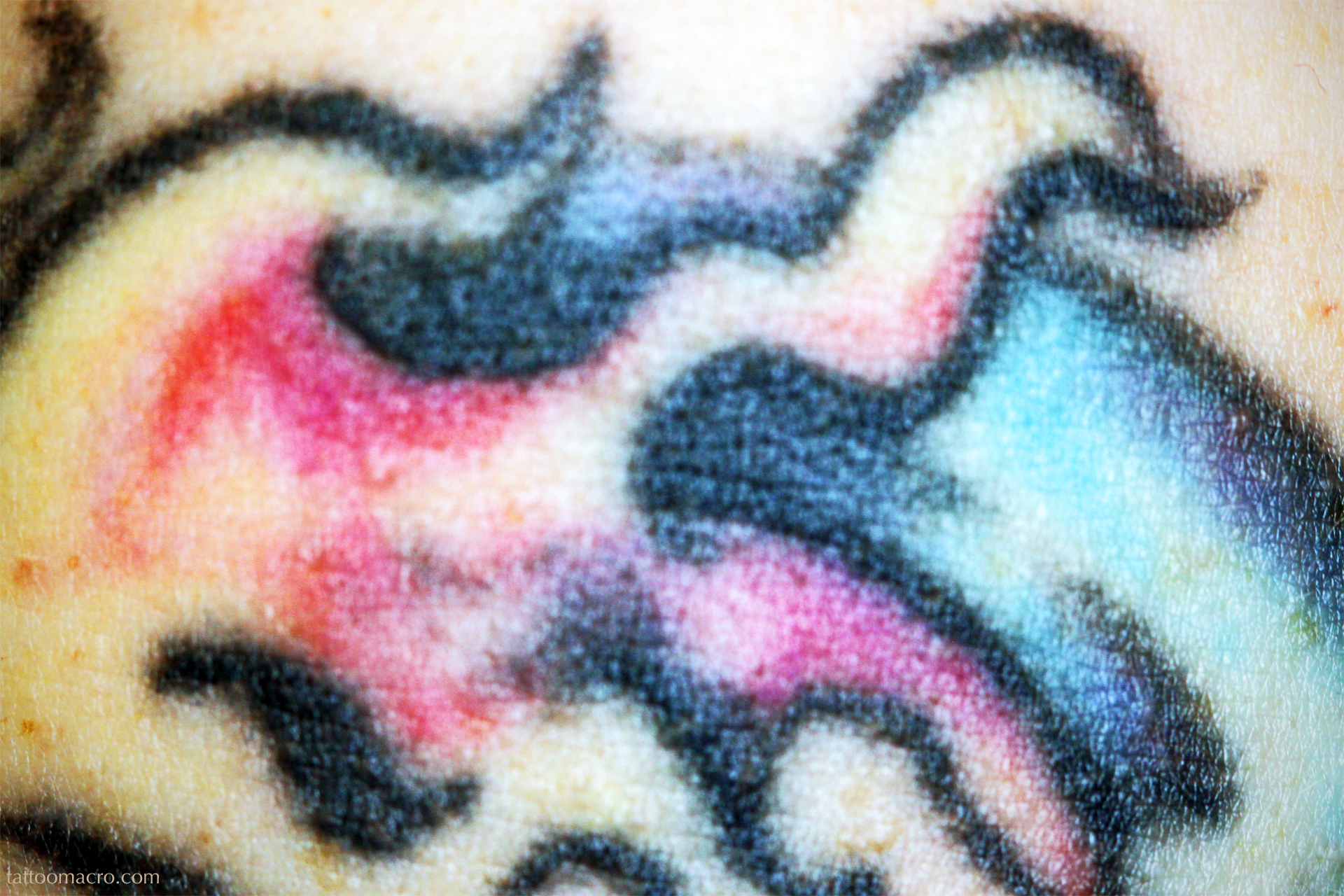 The appearance of a New York City gang in Providence has alarmed many residents, prompting calls to city officials and the police department, although no violence or property damage has been reported so far. Detectives sent to investigate the reports located the turf claimed by the gang, known as The Warriors, around the abode of Alexander Smith, a local copyeditor and writer. Mr. Smith informed detectives that the gang followed him to Providence when they discovered their “tag” inside one of the tattoos he received in New York City.

Smith described the gang as a “relatively reasonable bunch, considering,” who venture out nightly seeking a midnight summit. They express concerns about The Rogues, and whether or not knives are sufficient defense against firearms. Not finding the summit they seek, Smith explained that The Warriors “return at around daybreak with enough Olneyville New York System hot dogs to feed an army — they compare the hot dogs favorably to Coney Island hot dogs, in case you’re wondering,” Smith added, “although it gets to them that there aren’t any Olneyville NY System places actually in New York. That bugs them.”

Neighbors interviewed expressed confusion regarding the gang. Lisa Lissa, local cashier, stated, “I was thinking that this was, like, a Halloween thing happening. But then Swan helped me carrying in my groceries the other day. The boys just need some good, decent paying jobs, just like everyone else in this state.” Police detectives expressed overall agreement with this sentiment, and urged Providence residents to consider getting their tattoos locally to prevent gang-related confusions in the future. “You may not realize the powerful effect tagging has, as Mr. Smith has learned the hard way,” Sargent McEvoy noted.